It was a nice change of pace to check out a newly-opened place that's not a cafe or one that serves the usual Pinoy or American food. Not that we're tired of those; it's just refreshing to discover a new Indian place that's authentic, but extremely 'naan'-confrontational to the taste buds of this picky Southie. lol 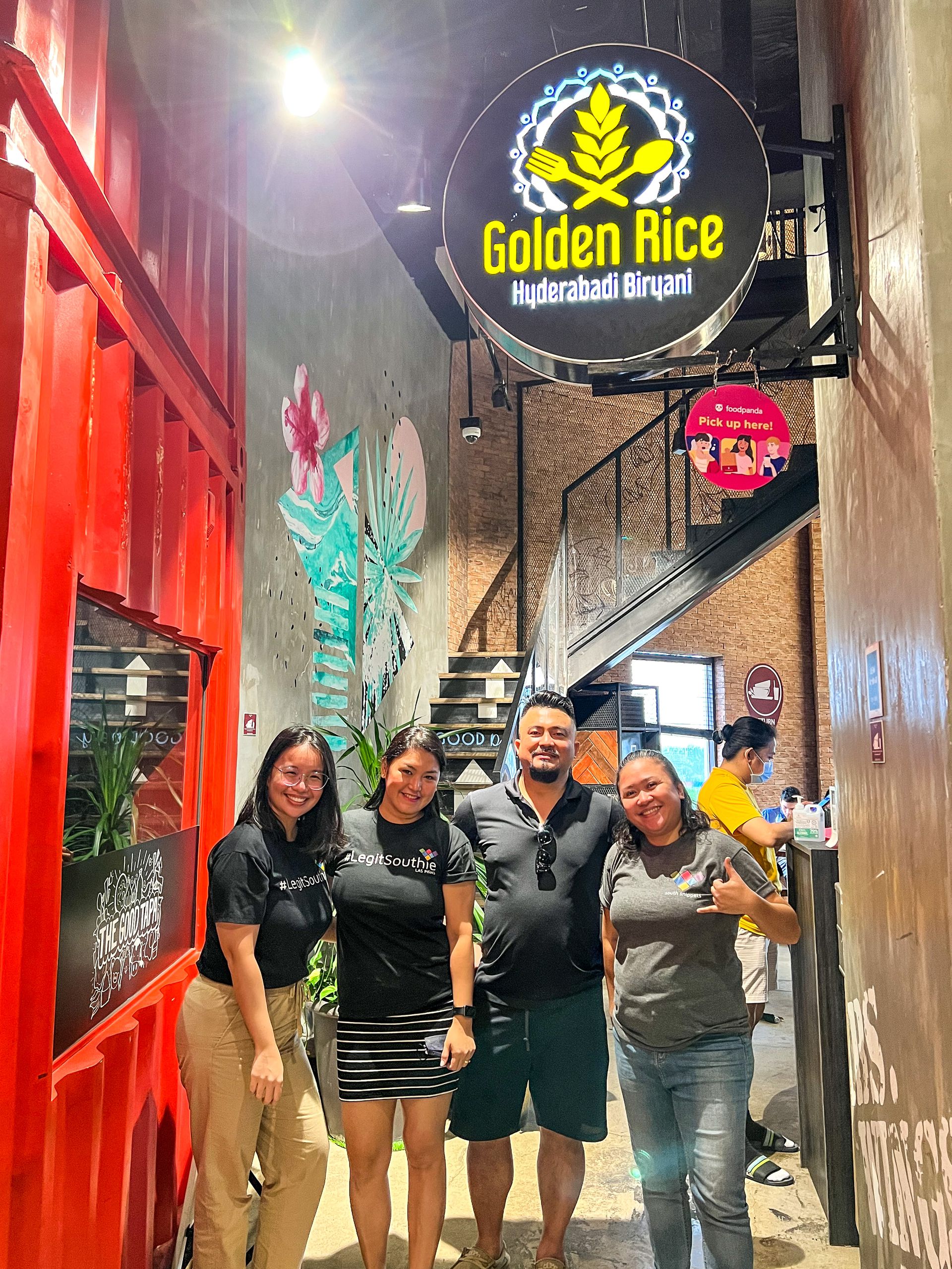 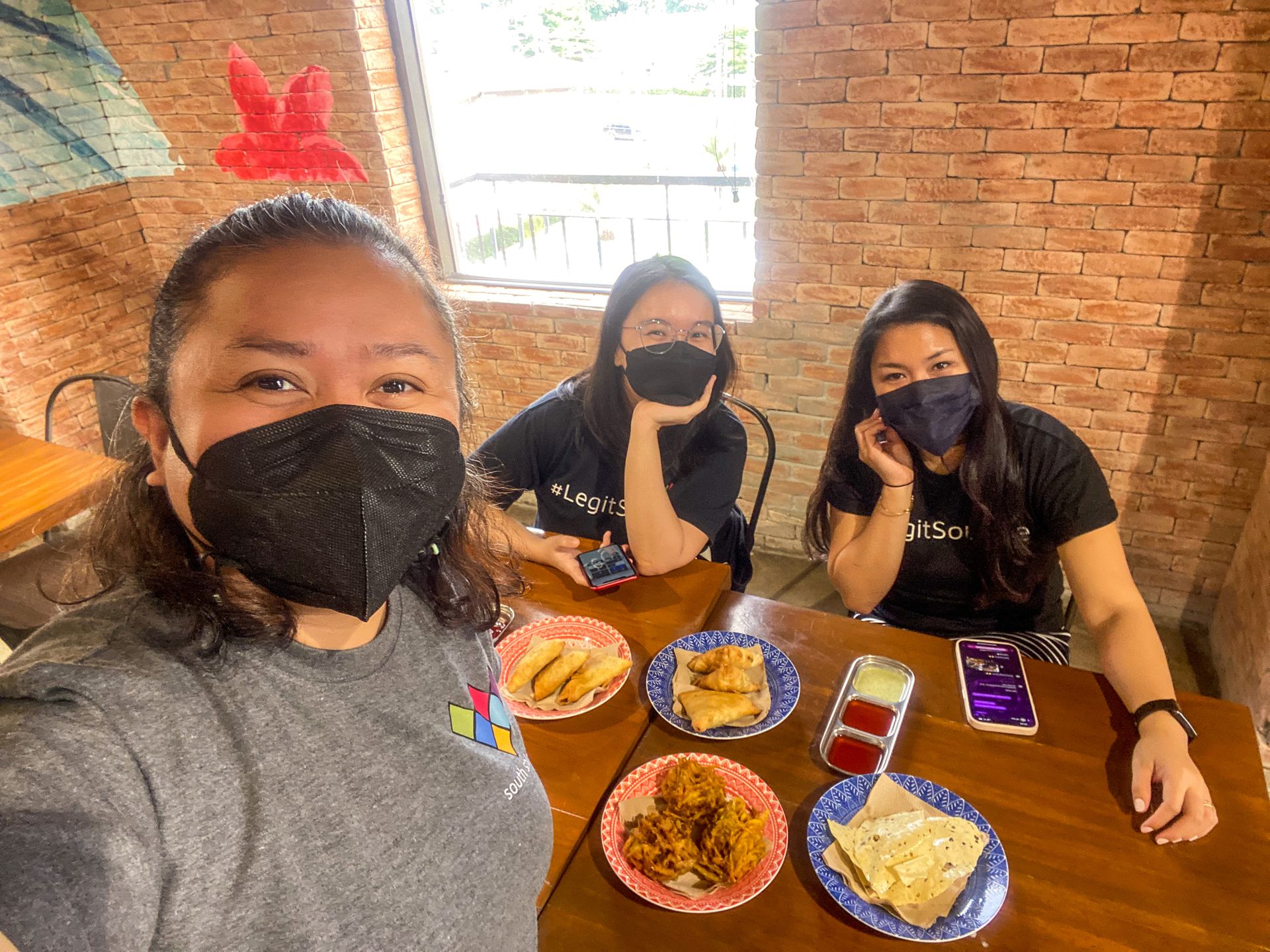 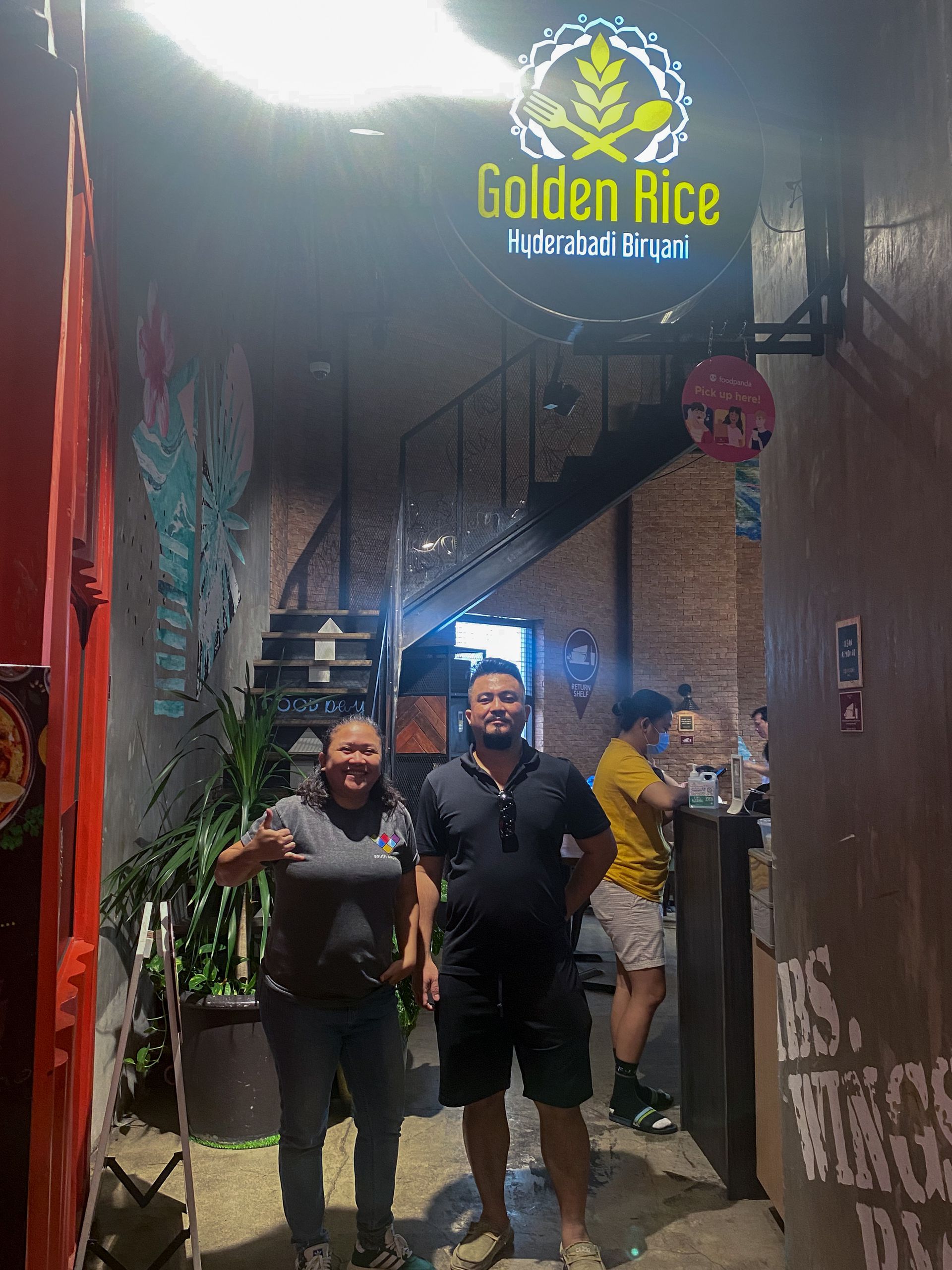 It felt like receiving good karma to experience Golden Rice in Evia together with Legit Southie friends, Chrisfel and Isabel, cause the food was noms, more than plenty, and consumed in great company! WOOT!

Here are the things we tried: 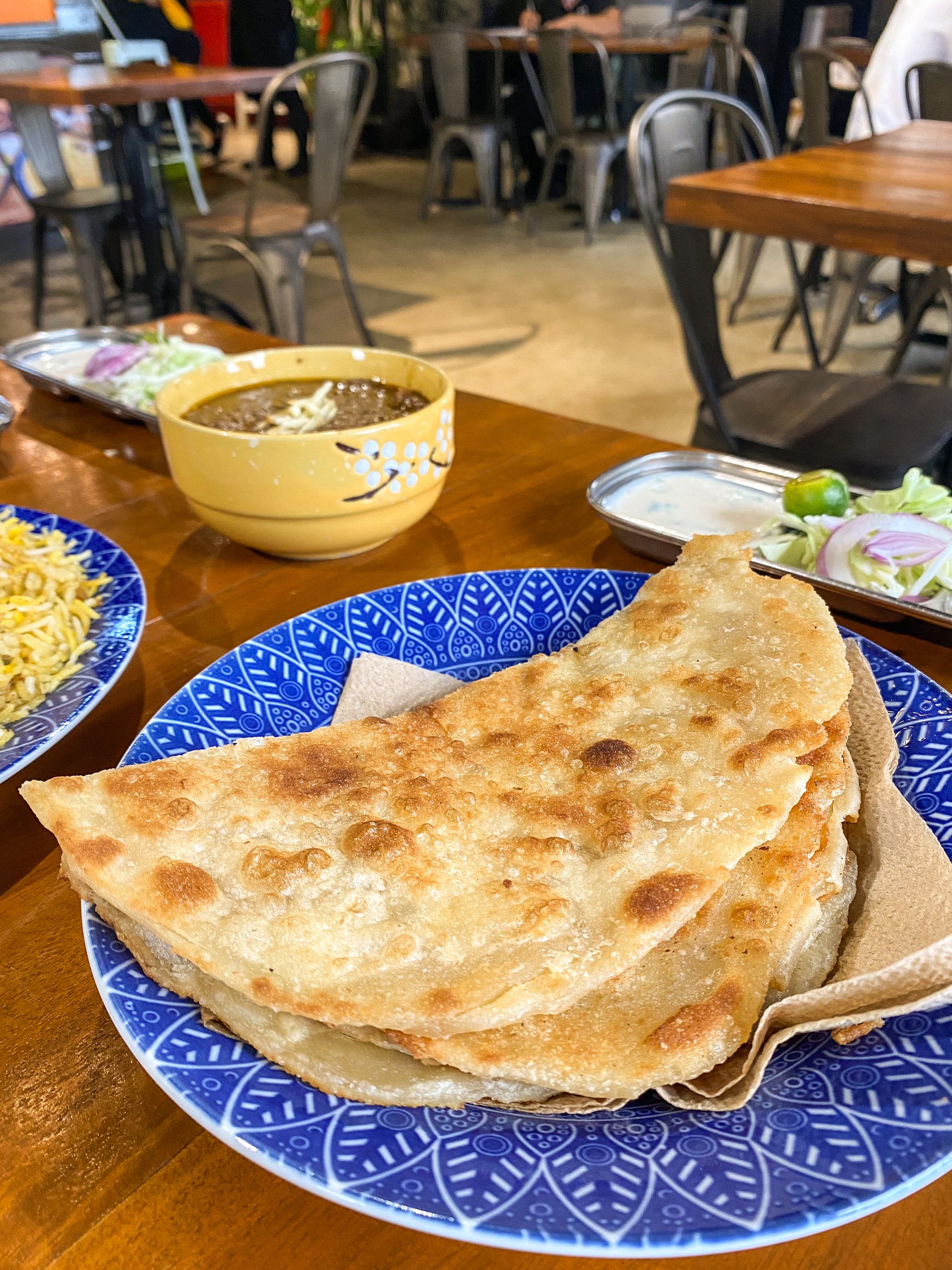 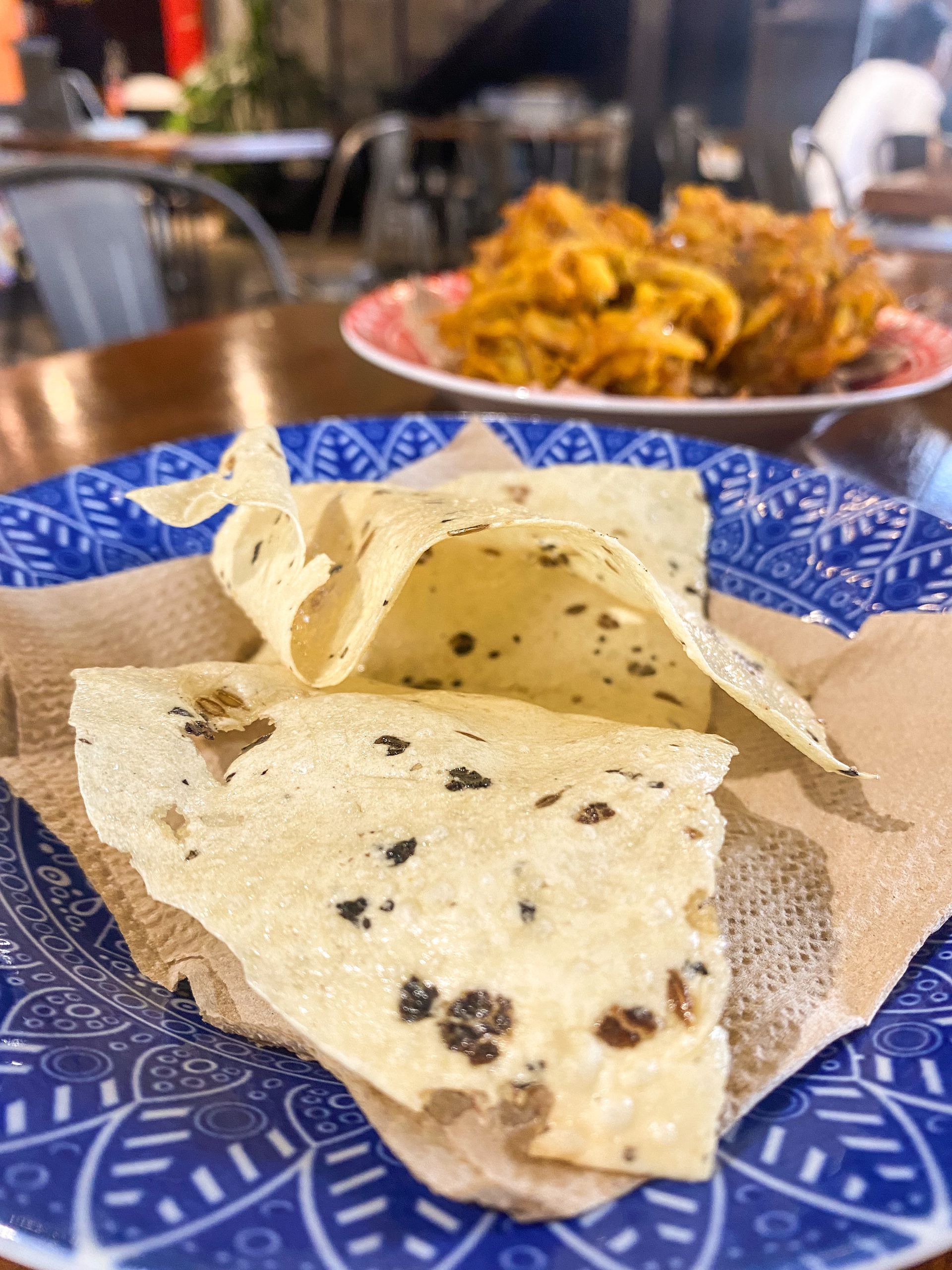 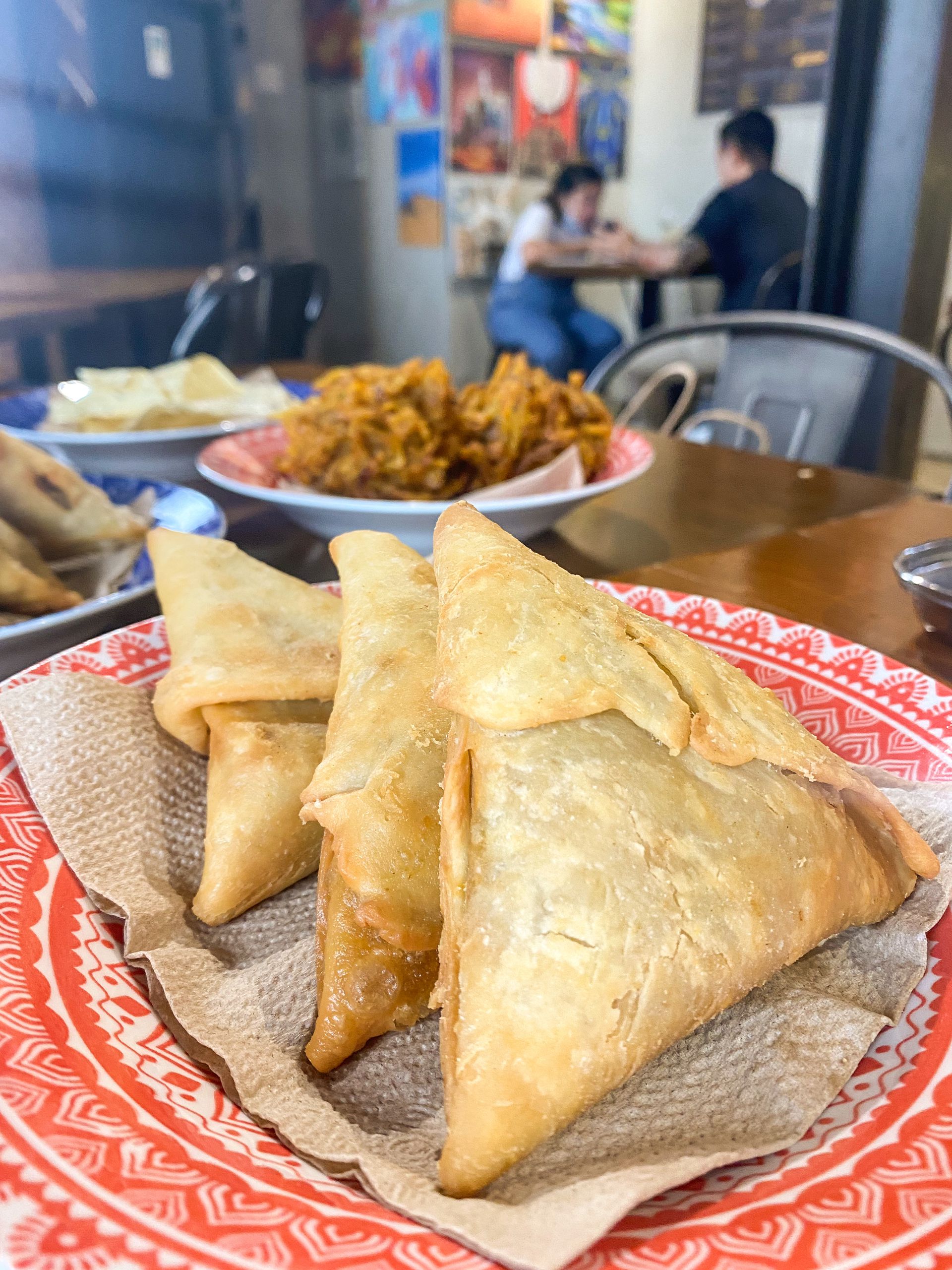 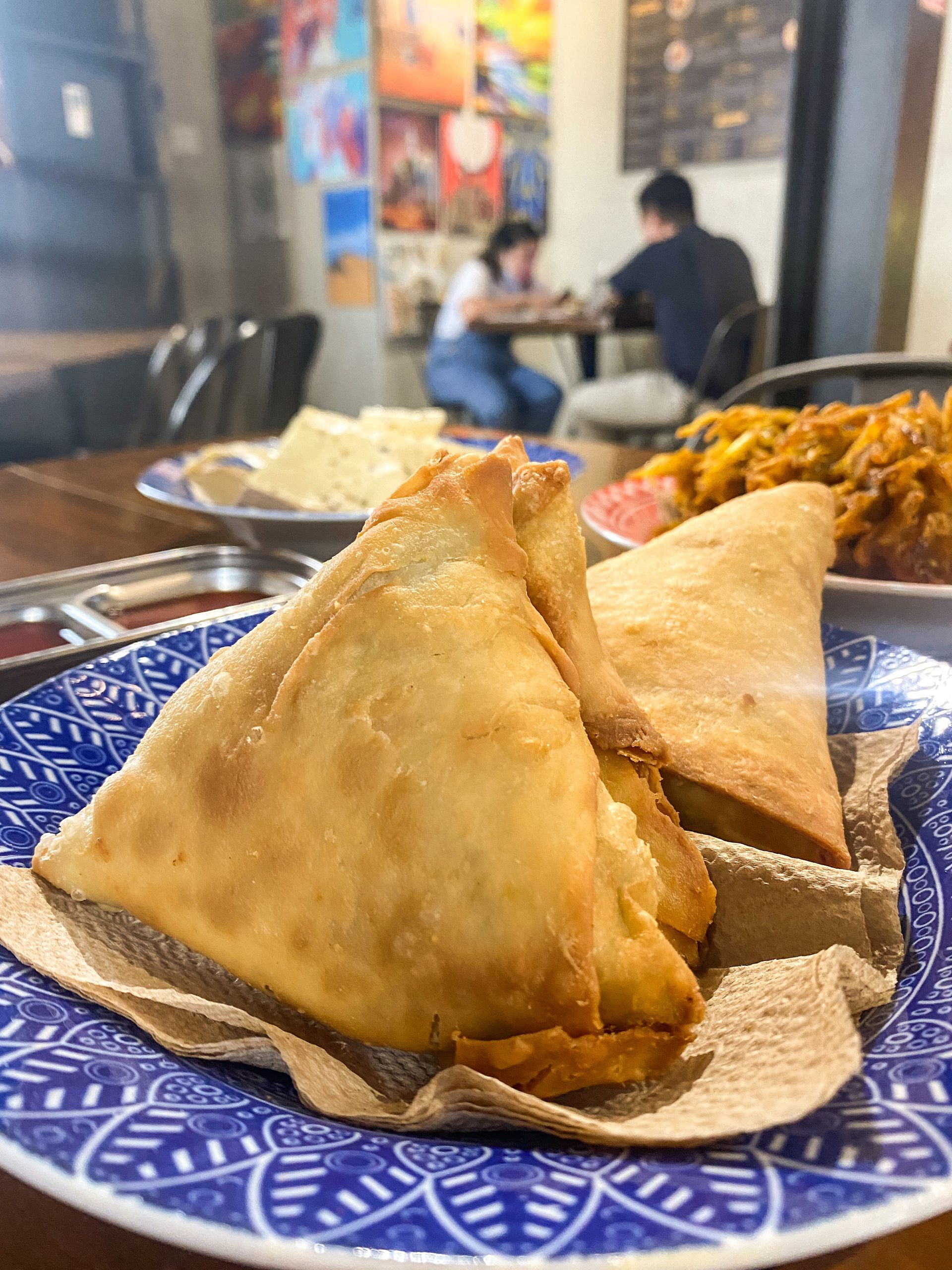 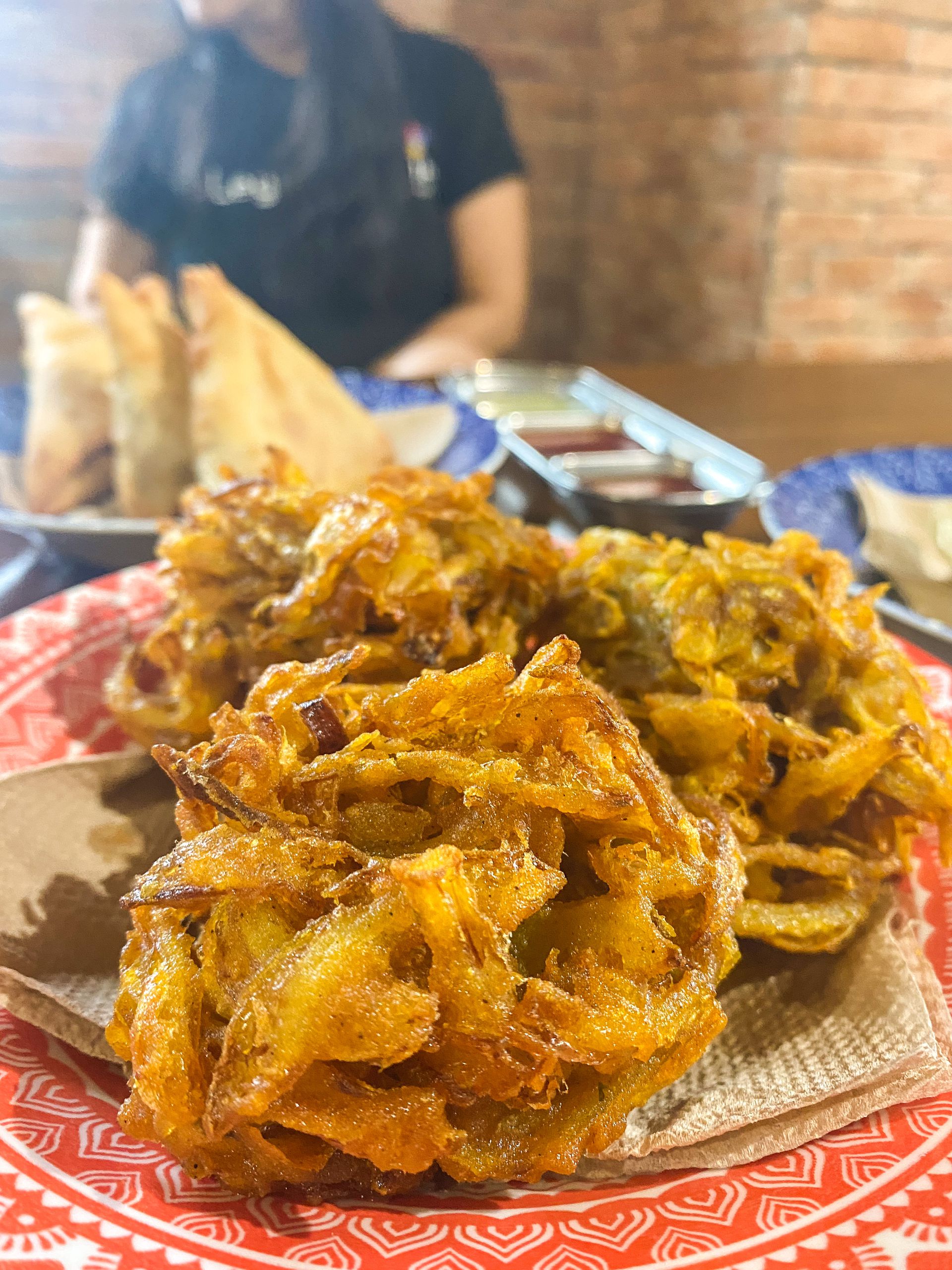 Appetizers: Papadam, Onion Pakora, Samosa Sweet Potato, Samosa Vegetables, Paratha
Everything was delicious, light, and not as greasy as you'd expect. Didn't feel an ounce of guilt, while munching on them, so, yep! You're good. Haha! The scene stealer tho was the paratha. OMG! I just couldn't stop eating it dipped in their curries. SOOOO GOOD! We also liked the Samosas, especially the veggie one. 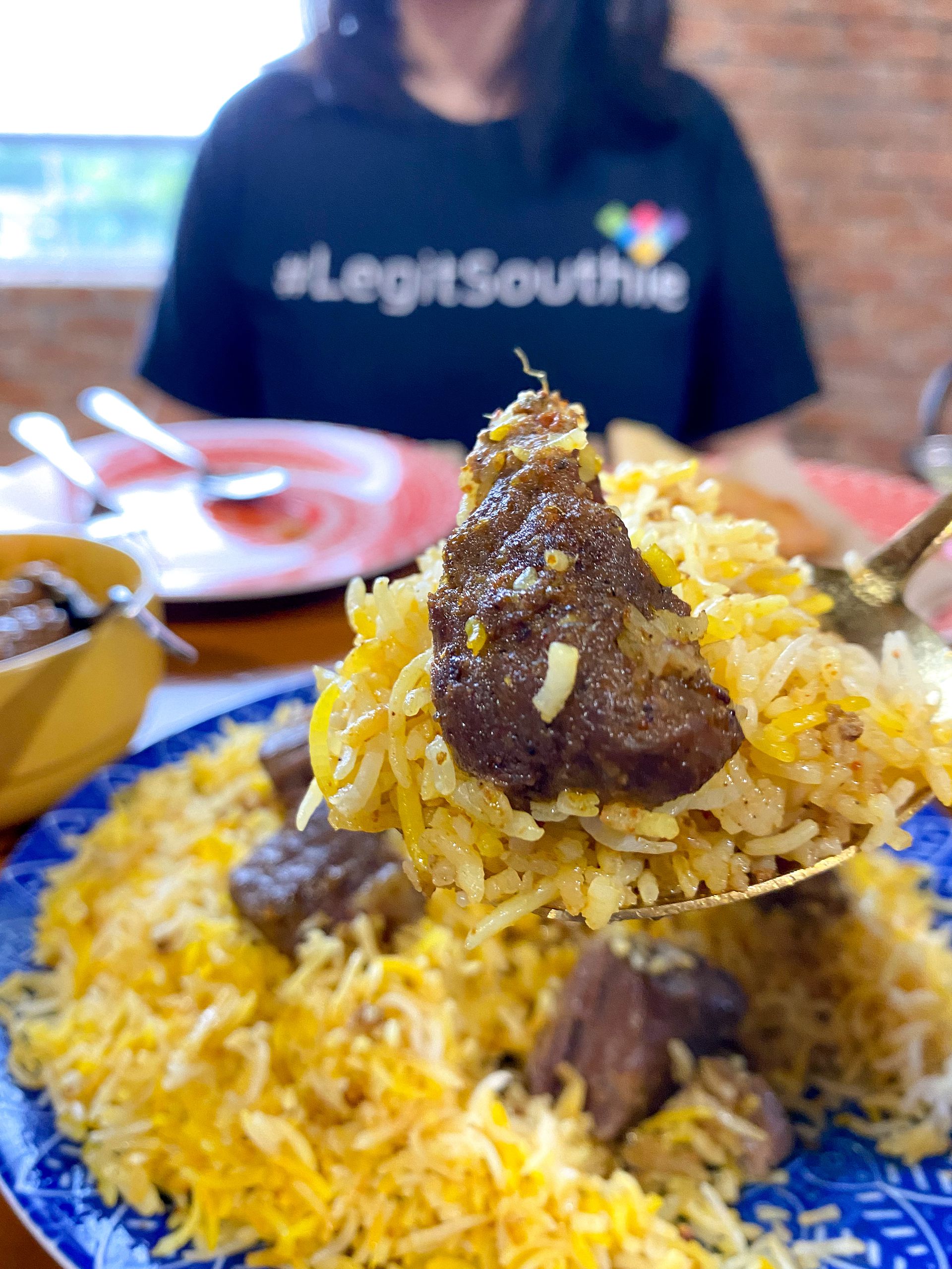 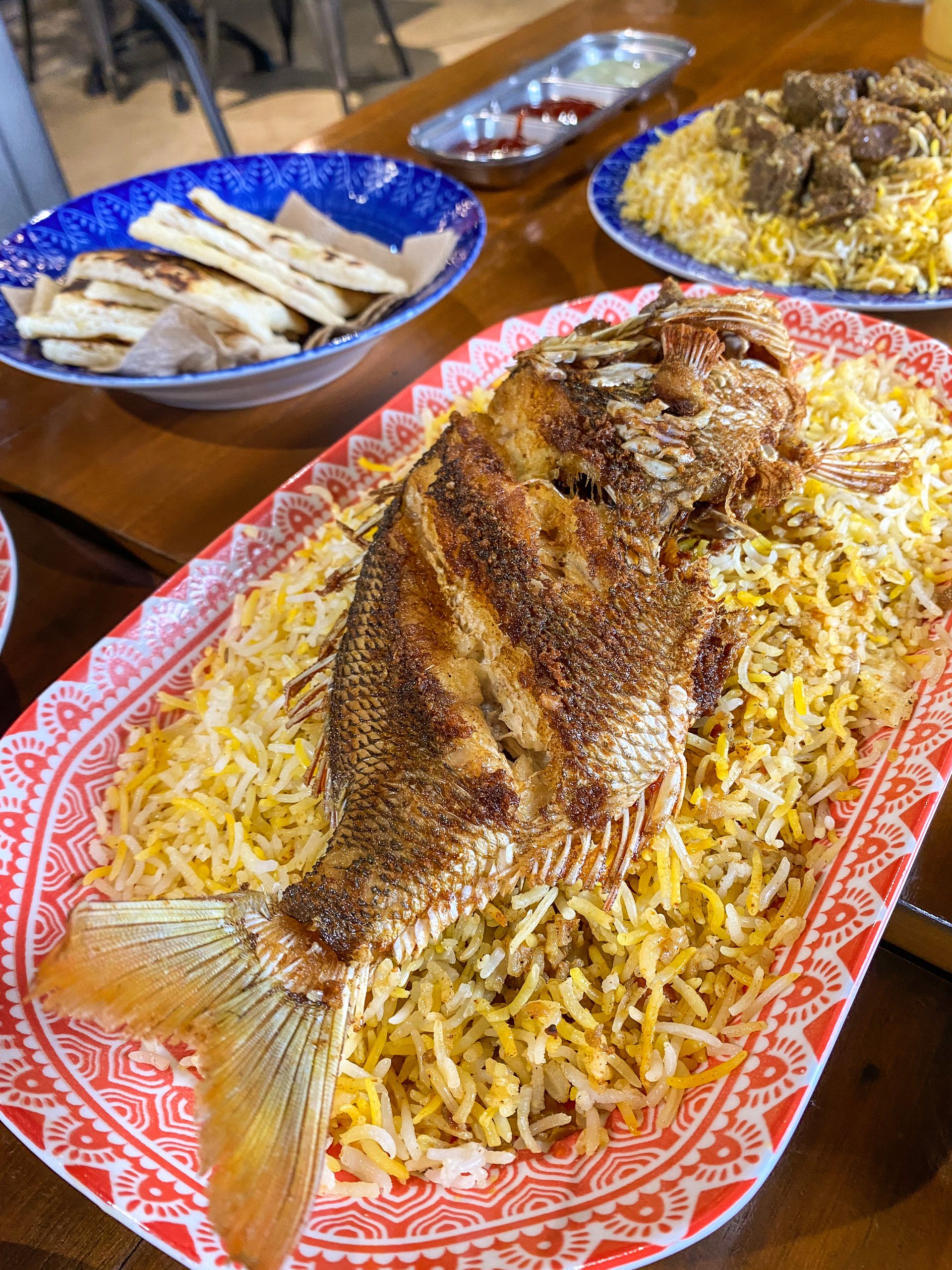 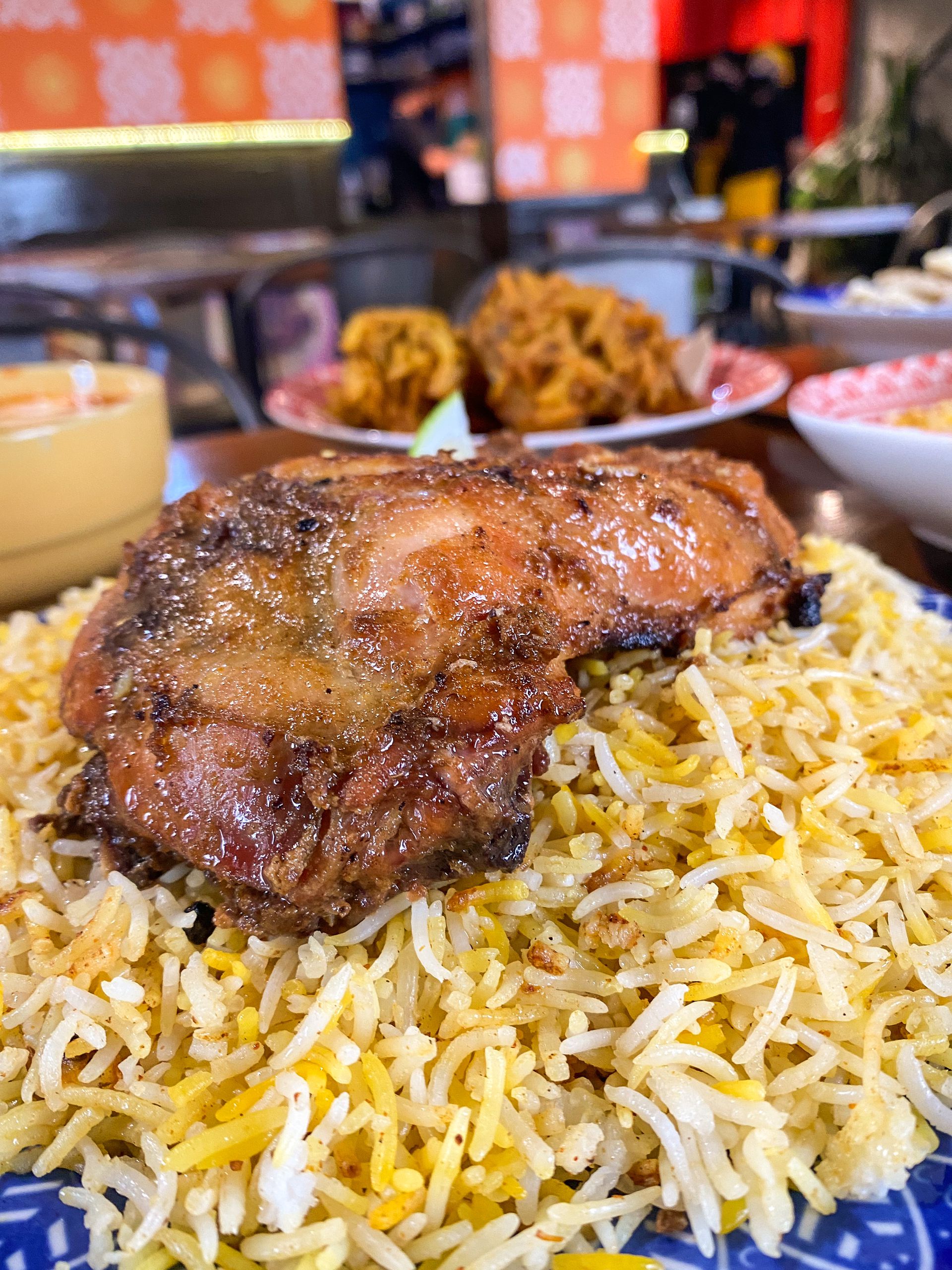 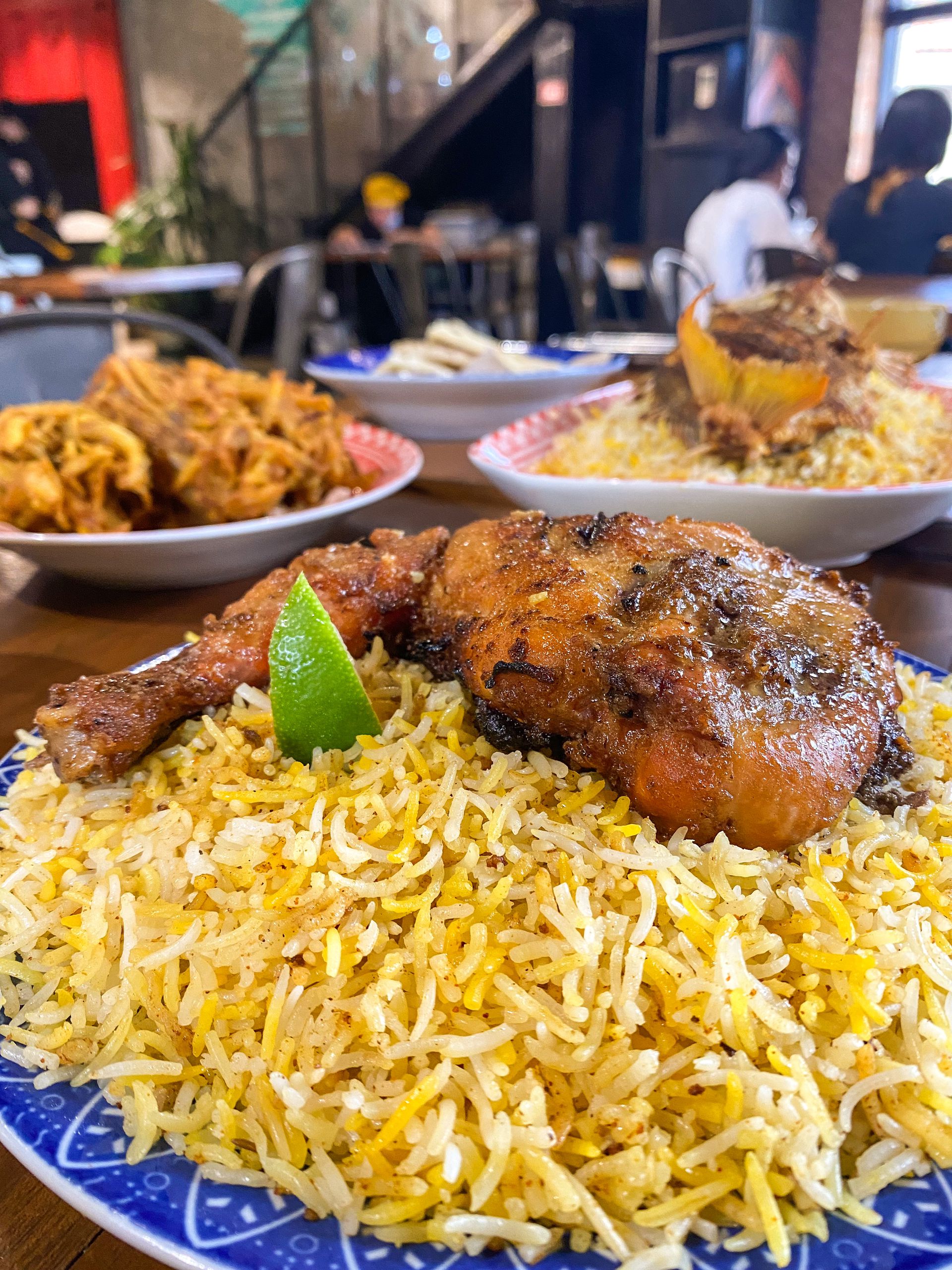 Mains: Biryani Chicken Tandoori, Lamb Biryani, Biryani Fried Fish)
Ah! No 'dhal' moments when you're served rice but the light kind! Haha! Although the Chicken Tandoori and Fried Fish versions were decent, the three of us just raved way too much about the Lamb Biryani. lol. The juices of the lamb seeped into the rice just right, which gave the dish the perfect amount of kick that elevated all the flavors; even non-spicy eaters would appreciate! 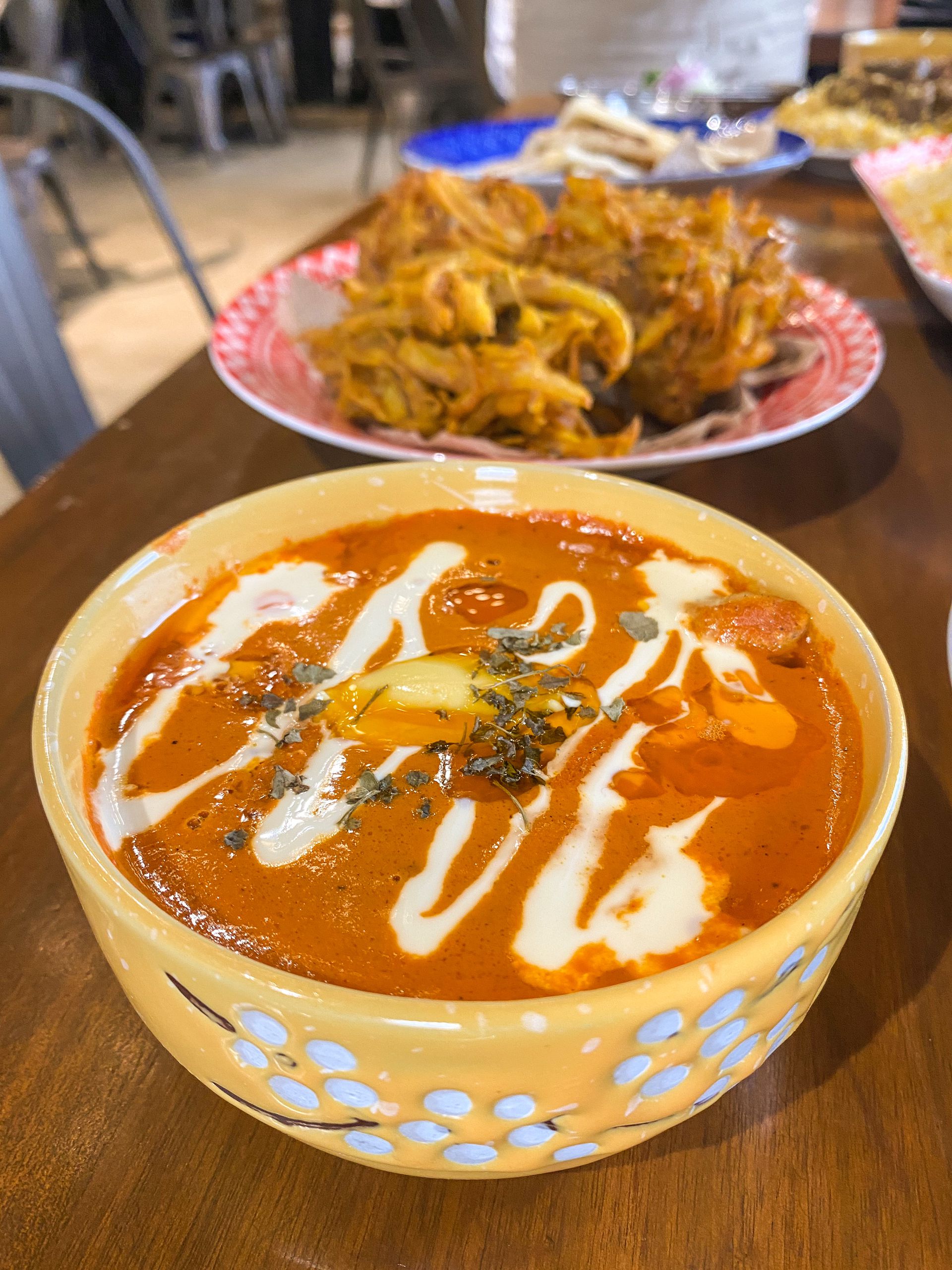 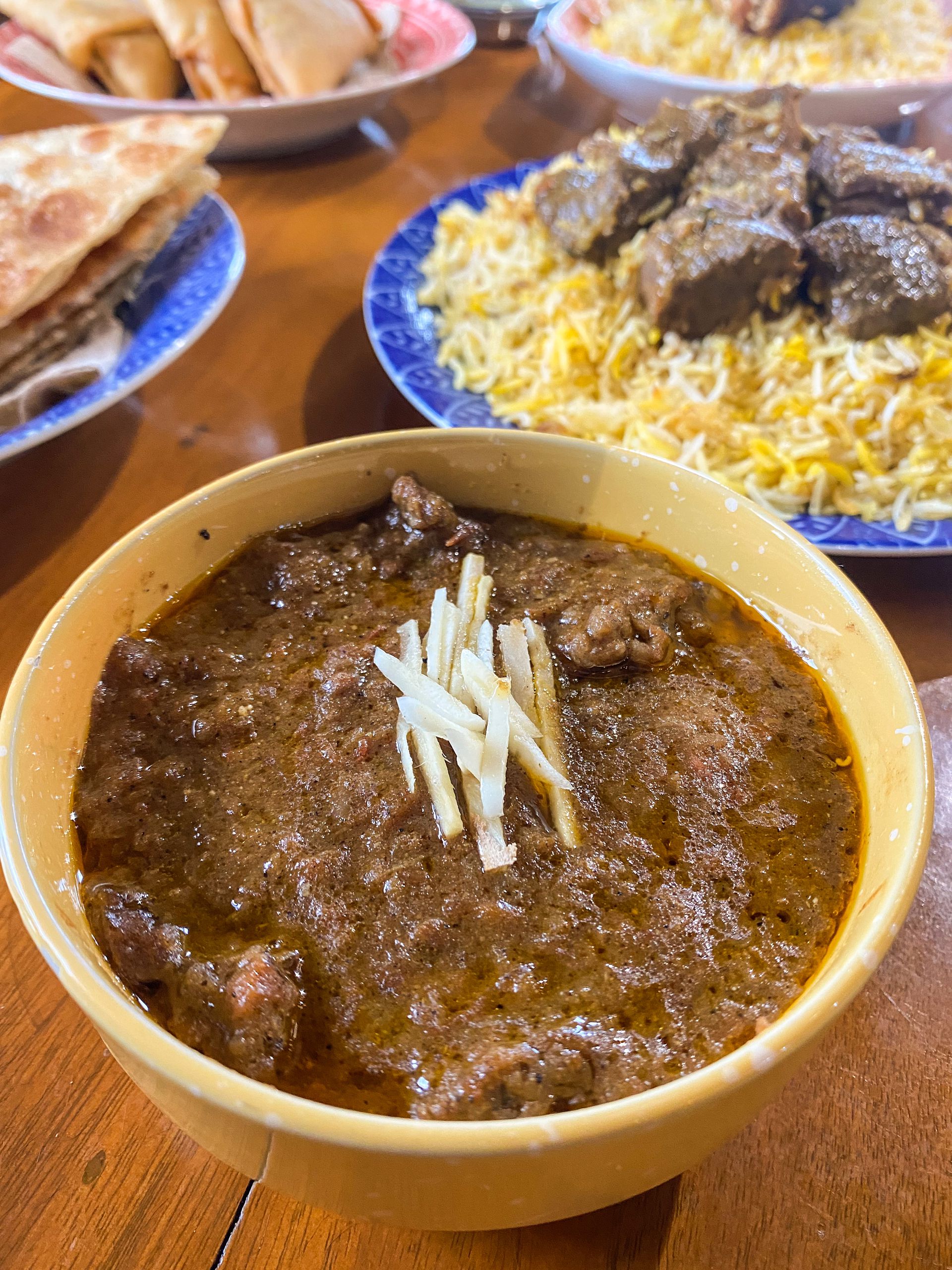 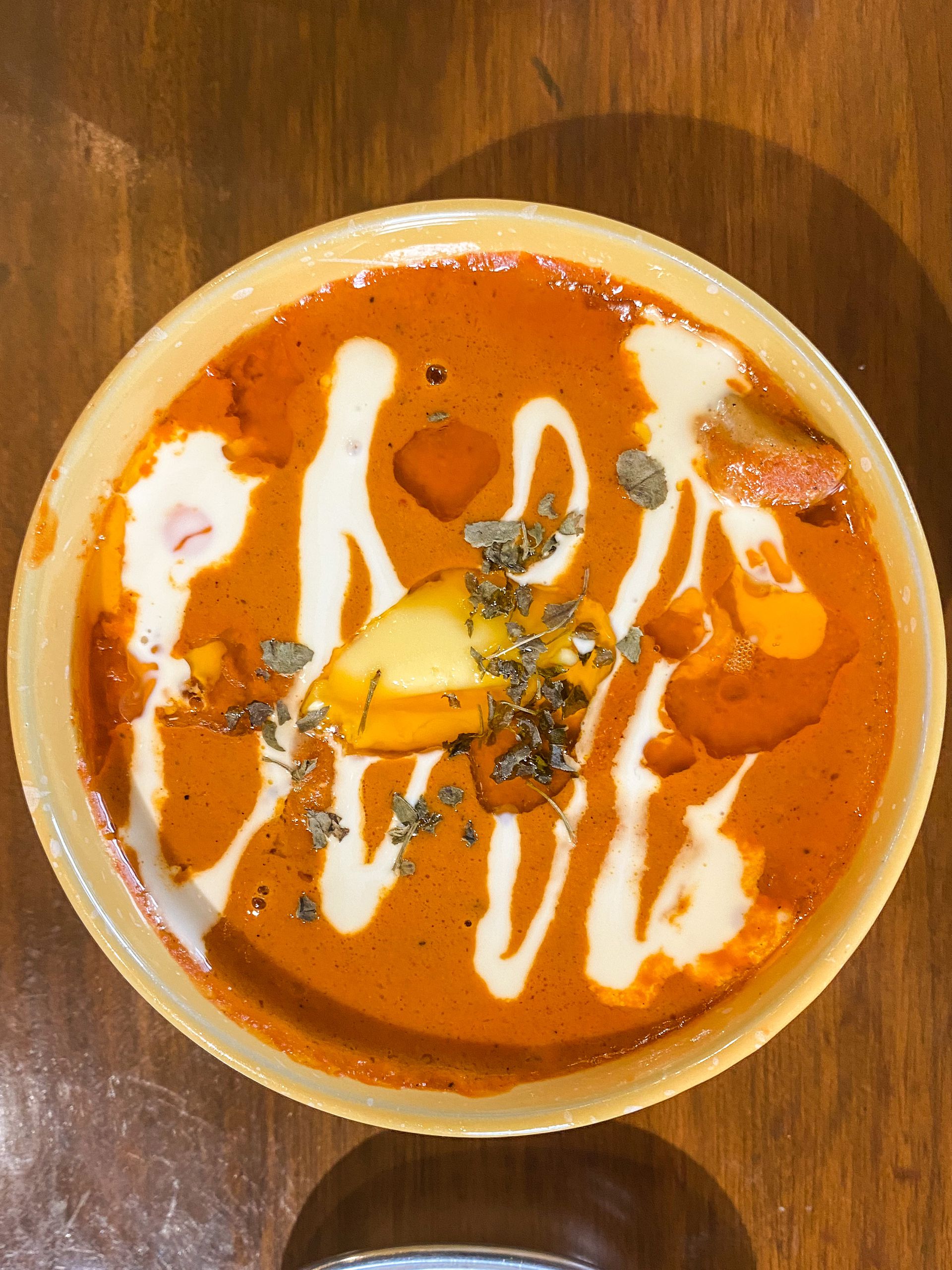 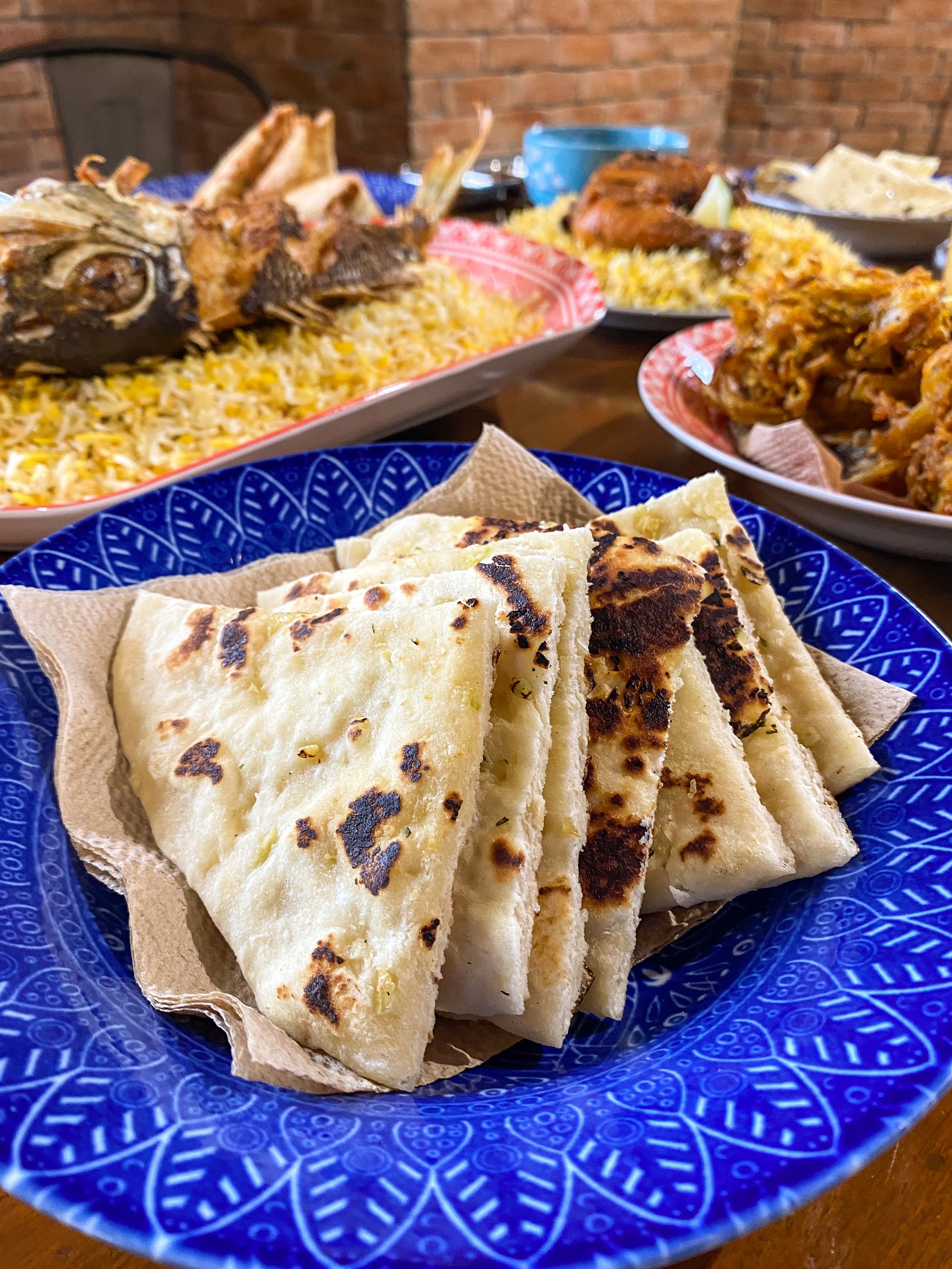 Curries: Butter Chicken with Naan Bread Butter, Mutton Karahi
Dessert: Gulab Jamun
This was a fun group! Their curries were top-notch and went so well with their naan bread and paratha. I personally found the Mutton Karahi excellent because it was just perfect with the paratha, it almost made me 'karahi' happy tears! Oh! We also loved the Gulab Jamun. We forgot to take a photo because we had already eaten them when we realized the fact. LOL. Imagine pastillas covered in thin crust and floating in syrup. Yum!

FUN FACT: What makes Golden Rice different from others is the style in the way they cook their biryani. They use the hyderabadi method wherein they cook the raw rice and raw meat together in one pot, along with the spice. This is a meticulous process because you only get 1 try at getting the flavors right. WHOAsome!

Thank you for the epic bir'yummy' spread and the great service, Sir Richard and Team Golden Rice Evia!

Foodol is real, because KaEMtayo was solely responsible for this reco! Thanks for the hook-up Em!

Check them out when you're in the area, Southies! You won't regret it!

Sign in to leave a comment
Trattoria Mario Mio
Snippets of our Italian SOUTHIEscovery in Silang, Cavite that's so legit, it's im'pasta'ble to resist!😗👌🏼 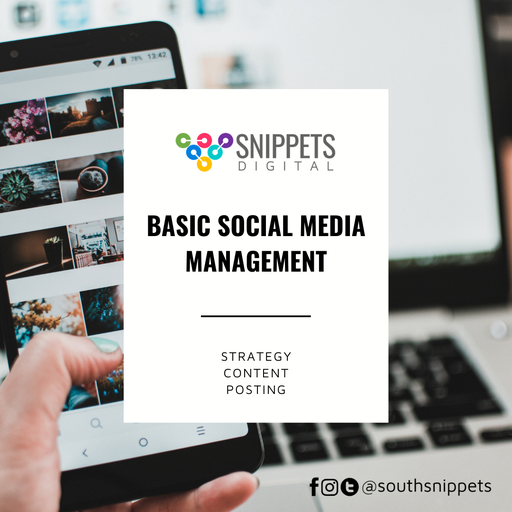 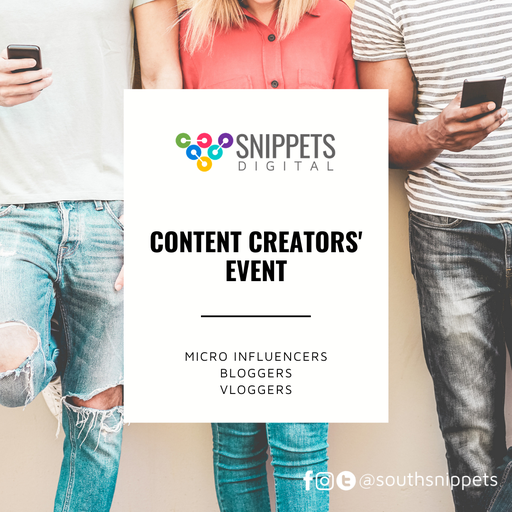 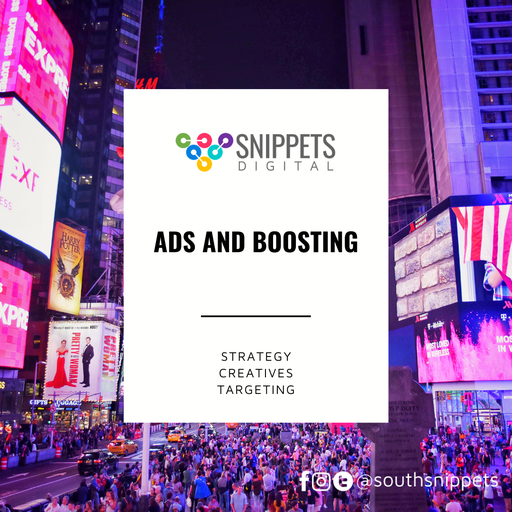 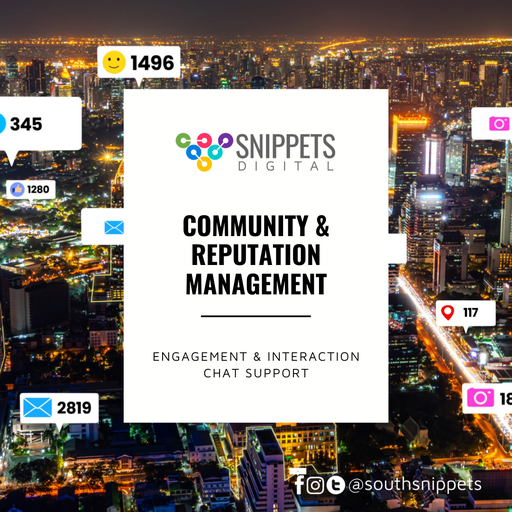 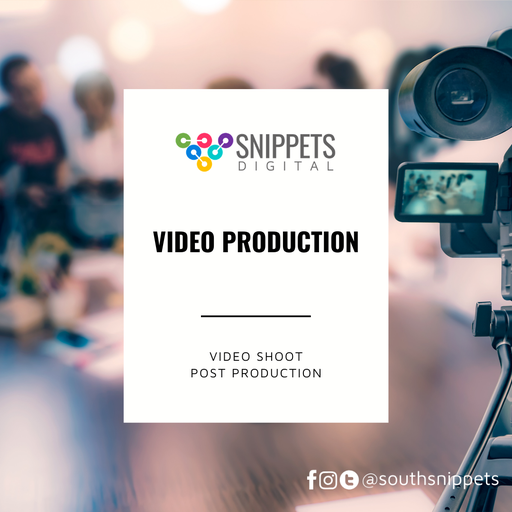 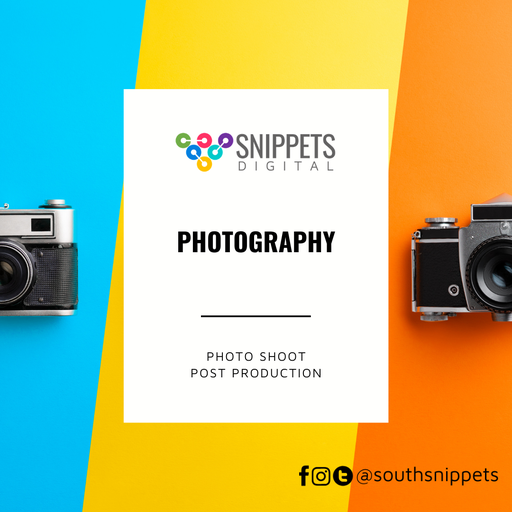 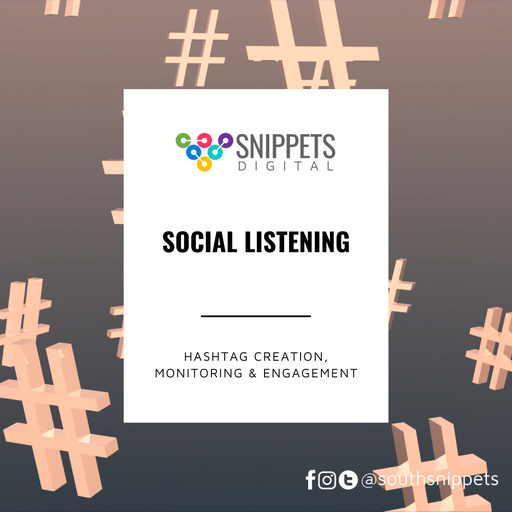